Malinga does it again! 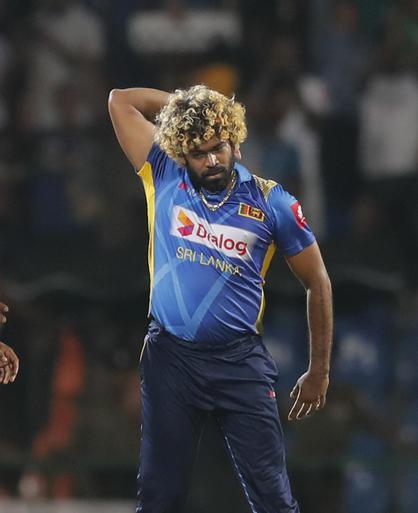 In early September, Sri Lanka’s Lasith Malinga picked up four wickets in four successive balls against New Zealand in their third T20 that was played at Pallekele, Sri Lanka, helping his side to victory by 37 runs.

In the history of international cricket, there have been only three occasions when a bowler has picked up four wickets in four balls. Considering that Malinga has managed to do it twice, it means that all the other bowlers in cricketing history together have done it just once.