Argentinosaurus is the largest known dinosaur. Guess what he ate? Plants!

Most dinosaurs were plant-eaters. Only a few of them were carnivorous. How did the scientists discover this fact about creatures that existed millions of years before humans even evolved? The evidence was in the teeth found in fossils.

Most plant-eating dinosaurs had broad, flat teeth that helped them crush and grind plants, leaves and seeds. While the carnivores had sharp, long teeth designed to tear through meat. 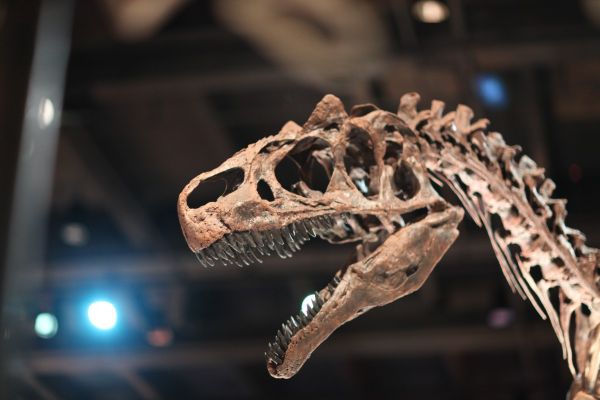 Other clues that gave away a dinosaur’s diet preference included the last meal it would have had that would be fossilized along with it and its droppings.

Here are some dinosaurs we know about. Drag and drop them into either the herbivore or carnivore box based on what you think their diet preference was. And check how many you got right.